Is the FAA easing up on the electronic device police? 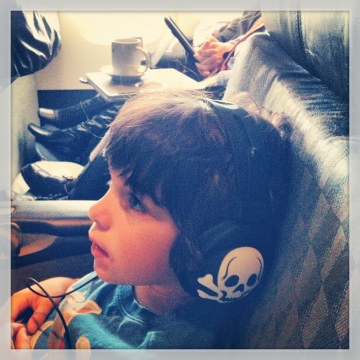 There is a lot of pressure for airlines to have on-time departures, she said. Flight attendants are dealing with an “out-of-control” carry-on bag situation and then have to spend their time enforcing the electronics rule.

“These days, it takes at least five reminders to get people to turn off their electronics, and even then, it doesn’t always work,” Poole said. “I think some passengers believe they’re the only ones using their devices, but it’s more like half the airplane doesn’t want to turn it off.”

But there is concern about whether easing restrictions will result in passengers becoming distracted by their devices when they should be listening to safety instructions.

“Takeoff and landing is when passengers need to be most aware of their surroundings in case — God forbid — we have to evacuate,” she said. “I don’t see that guy, or any of the ones like him, reacting very quickly.”